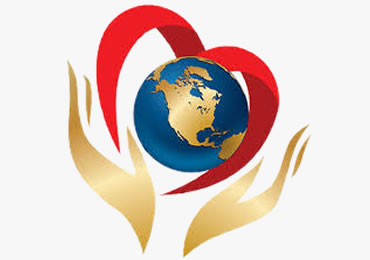 The collaboration of these two giants in global ministry sees the rollout of a premier station that will beam from America to the world with a wide coverage of the continent. In 2003, Pastor Chris Oyakhilome pioneered the first 24-hour Christian satellite network, broadcasting from Africa worldwide.

This gave rise to other stations in Nigeria, South Africa and the U.K. Millions of people have been touched by powerful messages of salvation through the far-reaching, audience-friendly television ministry of Pastor Chris. 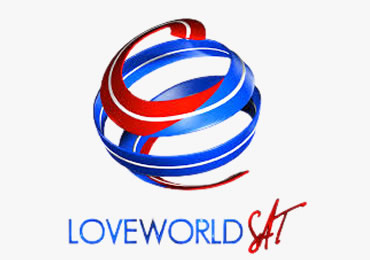 LoveworldSAT is a premier Christian television station delivering the best in value-based family content that is inspiring, meaningful, life-changing, and informative, broadcasting from South Africa to the world.

LoveworldSAT was the first Christian television station to beam out of Africa to the rest of the world, 24/7, nonstop on free-to-air networks. Our satellite coverage beams throughout the continent of Africa and parts of Europe via Intel Sat 20 satellite. We reach the continent of Asia via Thaicom 5 C Band satellite covering more than half of the world’s population and also cater for a global audience via our 24-hour online stream at www.loveworldsat.org, making LoveWorldSAT accessible anywhere in the world.

Our production expertise ranges from pre-production to full production services including studio-based shows; live productions and virtual set recordings, to on-location shoots, field reporting, and multi-camera live outdoor events. We are experts in all elements of post-production including 3D animation, motion graphics, and video editing. 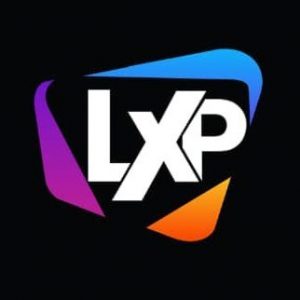 Loveworld XP is the official voice of the Loveworld nation and Pastor Chris Oyakhilome, we are committed to bringing you quality wholesome content and keeping you up to date with all the latest happenings in our Loveworld nation (Christ Embassy) 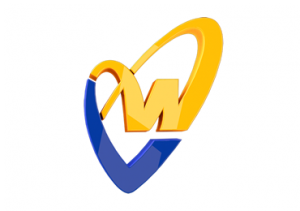 Loveworld TV has the vision of impacting the world with the good news of Jesus Christ, taking the divine presence of God to the peoples of the world, demonstrating the character of the Spirit. It is our mission to distribute and create quality programmes geared towards lifting up the nations of the world.

Through our programmes, we are able to display Godly values and help the everyday Christian live a life of value and meaning.

We continually offer top-quality Christian programmes to millions of people around the world on Astra & Hotbird satellite platforms via the internet as well as Loveworld TV Mobile app – which is available on the android and iOS platforms.

As our name implies, we appreciate the diversities that exist within the Christian community. We also appreciate the various cultures, backgrounds, denominations, and traditions and how they all contribute their relevance in reaching the world with the gospel of Jesus Christ. 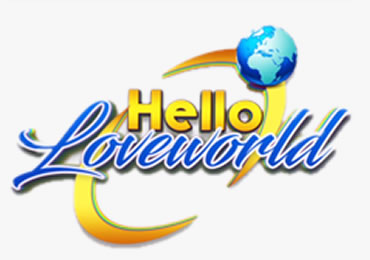 Get online now, and get on Hello Loveworld for your viewing delight.