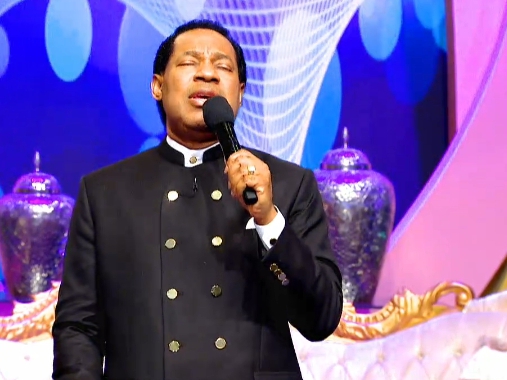 Billions from around the world expected to participate in the over 24 hours prayer expedition.

The fifth edition of the epochal Global Day of Prayer with the man of God, Reverend (Dr.) Chris Oyakhilome, but the first in 2021, is set to take airwaves from 6pm GMT +1(1pm EST) on Friday, March 26th through to Saturday, March 27th, 2021. This edition also marks the one year anniversary of the Global Day of Prayer. The much anticipated event would be beamed live on all LoveWorld Networks, several terrestrial TV stations, radio stations and various internet platforms with translations in over 3000 languages of the world.

Outstanding testimonies have emanated from past editions of this momentous program. Characterized by quintessential worship and praises to God, segments of exhortations and earnest prayers led by senior ministers in the LoveWorld nation as well as notable partnering ministries, the event has remained one to relish, reaching billions across all continents. With LoveWorld President, Pastor Chris Oyakhilome, leading the prayer procession, the global impact has been phenomenal. It has steered economic recoveries in several nations, frustrated the acts of evil doers, emboldened leaders to stand for what is right, instantiated divine healings and the salvation of numerous souls across the globe.

The beckoning edition, heralds a thorough paradigm shift as God’s people, united on a solid front, are set to bring a halt to the wiles of the devil in governments, institutions, families, and all facets of human existence. It would be a loaded time as world renown healing evangelist, Pastor Benny Hinn, will also join Pastor Chris to minister and lead in prayers from the United States of America.

Join this train. Be a part of this historic global convergence of saints to rain God’s will in all establishments and nations of the world.

WordFest3 Prepare With The Gospel