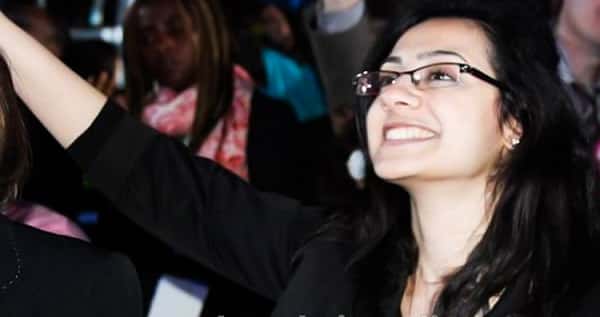 “Therefore, having been justified by faith, we have peace with God through our Lord Jesus Christ” Romans 5:1

Thus, in the eyes of God, you never sinned because God Himself who should judge you for your wrongdoing, is saying, “No, you didn’t do wrong; you’re clean.” That’s what it means to be justified. The Bible says, “Therefore, if anyone is in Christ, he is a new creation; old things have passed away; behold, all things have become new” (2 Corinthians 5:17). The new creation is a brand new species of being, one that never existed before. For him, old things are passed away and all things are become new. He has a clean slate as it were, for he’s without a past. That’s why God can declare him “not guilty” because there’s nothing to judge since he now has a brand new life!

The Bible says when Jesus died, you died with Him; when He was buried, you were buried with Him; and when God raised Him from the dead, you were raised together with Him in newness of life (Romans 6:3-4)! That means all your sins are gone! You’ve been washed by the blood of the lamb and presented holy and guiltless before the Father.

A More Excellent Way To Give Praise