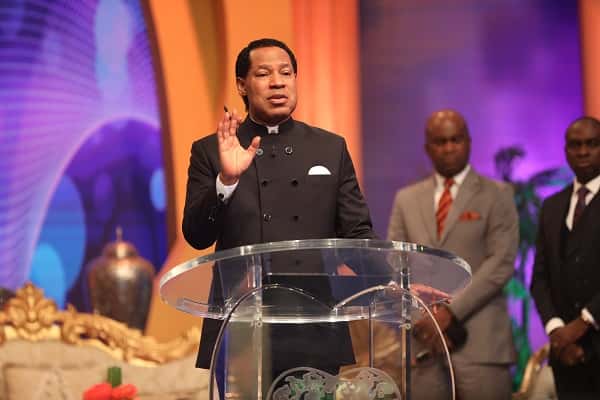 “The mission and purpose of the Church is to produce the fruits of the Kingdom of God” — Pastor Chris Oyakhilome.

During the just concluded phase 2 of Your LoveWorld Specials, Season 3, which spanned from Monday, March 1st to Friday, March 5th, LoveWorld President, Reverend (Dr.) Chris Oyakhilome, taught extensively on ‘the Mission and the Purpose of the Church’.

With several scriptural references and well articulated explanations, he established that the mission and the purpose of the Church is to produce the fruits of the Kingdom of God.

Leveling on the Kingdom of God which is to come, Pastor Chris explained that it is not the widely assumed generic Kingdom where God reigns. It is a special Kingdom which God promised to Israel; a Davidic rule, where Jesus would domineer over the world from His headquarters in Jerusalem, Pastor Chris clarified. The LoveWorld President established that this reign would lapse for a millennium and then the Lord’s promise to Israel would reach a fruition.

Watch the featured video and be inspired from the enlightening thoughts heralded by Pastor Chris.