Christ Embassy
Home Living In Victory The Meaning of Easter 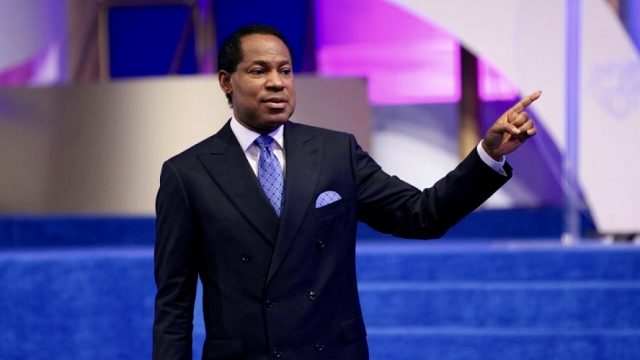 John 19:34, But one of the soldiers, at this point, this was when Jesus, was on the cross been crucified, he was not the first person to be crucified in those days, but something happens here that is significant, and you going to take notice of it, John 19:34, Jesus was already dead on the cross and just to find out whether or not he was dead, the soldier comes with a spear, and pierces him, through his side and the Bible says forthwith came there out blood and water.

John 19:35, means there is something about this water and blood that came out of Jesus that was so important to the writer that made him say it was a sign. And on this occasion, he lets us know a sign has just taken place, blood and water just came out of the body of Jesus and he says the one who saw it bore record.

We know that his record is true and he has written it that you meant to believe, what does he want you to believe, turn to John 2:19-21, John said Jesus was talking about the temple of his body, John understood he was talking about his body. Jesus Christ was the Passover lamb, on that great day. That night, that lamb was killed, and John already alluded to that, he already said it.

Jesus was our Passover lamb. When Jesus died, he died when that Passover lamb was supposed to be slathered. And now John is standing and he remembers going to the temple seeing blood flowing asks and he was told a soldier pierced the side of the mater and blood and water poured out, but the man is already dead, he says forthwith came out, that means immediately, as though there were still pressure, ordinarily it shouldn’t come out like that; he bore witness, he said that’s blood and water coming out John 2:19-21, he was talking about the temple of his body, Halleluiah!!