Home Ministry News This April, we are in prayer, Pastor Chris announces at Global Service 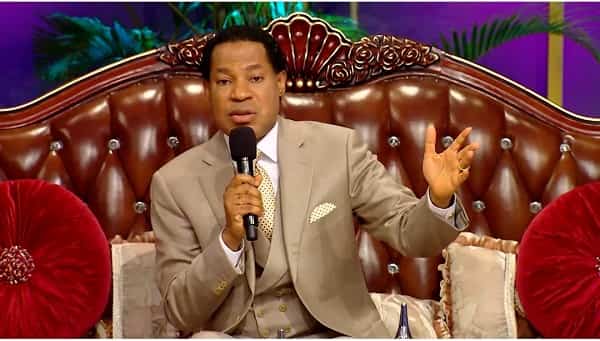 “The matter at stake is serious,” Pastor Chris says, declaring another week of prayer and fasting concerning the current state of the world.

At the Global Communion Service which was held on Sunday, April 5th, Pastor Chris, announced the commencement of another week of prayer and fasting which is phase 2 of the program. This month of April, we are in prayer, he declared to the global congregation.

Reading from Matthew 8:28-30, Pastor Chris, emphasized the need for the church to continue in fervent prayers to put a stop to Satan’s agenda. He then announced that phase two of the prayer and fasting program begins from Monday, April 6th to Friday, April 10th.

Daily broadcast of the program will be live on all LoveWorld TV Networks, satellite/terrestrial TV stations, aired on various radio stations across the globe and streamed live on various internet platforms at 7 pm GMT+1(2 pm EST).

Phase one of the prayer and fasting program took place from Saturday, March 28th to Friday, April 3rd with tremendous testimonies recorded from different parts of the world. This phase two, promises to be most impactful and illuminating as Pastor Chris will unveil deeper truths from God’s Word and also lead God’s people to pray aright for the nations.

Make adequate plans now to participate in this world-changing program and invite others to join you. Log on to www.ceflix.org or download the LiveTV App to participate live.

Pastor Chris Bemoans Stance of Some Ministers Against Anti-Vaxxers

September “The Month Of Visualization”