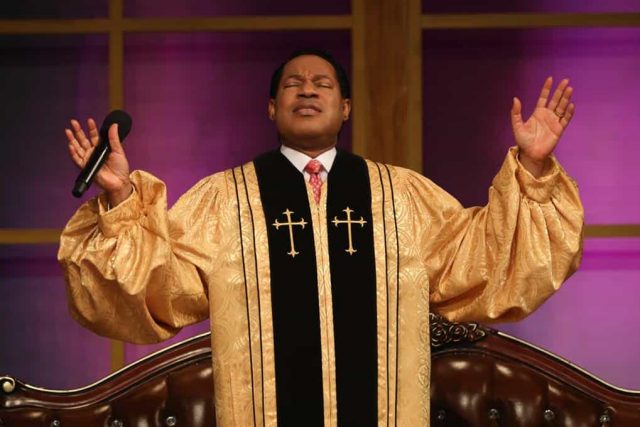 The earnest prayer of a righteous man produces results. Elijah was like any other human being who had feelings and affections. The Bible says he prayed that there would be no rain and the earth went without rain for three and a half years. He prayed again, and the heavens supplied rain. How was he able to do it? The Bible says in James 5:17 that he prayed earnestly.

Some good definitions for the word “earnest” are “to be intent and direct in purpose,” “to be zealous or fervent, marked by a deep feeling of conviction.” The Amplified version of the Bible goes further to explain it as, “heartfelt” and “continued.” In other words, an earnest prayer is a sustained kind of prayer that is marked by a deep feeling of conviction. It’s not a kind of prayer you pray at the dining table or when you’re hurrying to work.

Now you should begin to understand the kind of prayer Elijah prayed. He didn’t just prayed once and stop. He continued seriously in prayer with a deep feeling of conviction. Not very many people pray this way but many expect to get the kind of results Elijah got.

You need to learn how to pray earnestly in private so that you can have the power of the Holy Ghost work on your behalf publicly. Before Elijah proclaimed to King Ahab that there would be no rain in the land, he had already talked to the Lord (James 5:17). He prayed earnestly and continued in prayer until he got the answer.

Have you been earnest in your prayers? Have you continued long enough to get answers? Don’t give up now that you’re so close to getting your answers! Get up and continue in earnest prayer, for the earnest prayer of the righteous man always works!