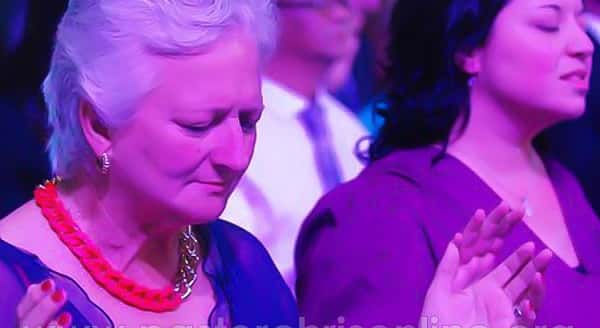 And Abraham was old, and well stricken in age: and the Lord had blessed Abraham in all things (Genesis 24:1). God blessed Abraham in all things and made him the father of many nations: “As for me, behold, my covenant is with thee, and thou shalt be a father of many
nations” (Genesis 17:4). Thus, he had nations inside him. The story of Isaac, his son, is remarkable too. When his two sons, Jacob and Esau, were conceived, the Lord told Rebekah, their mother, “…Two nations are in thy womb…” (Genesis 25:23); and those nations produced more nations. However, they weren’t the ones that God had in mind.

In Romans 9:7, God didn’t say, “…Isaac shall thy seed be called”; rather, He said, “…In Isaac shall thy seed be called.” This means He wasn’t referring to the biological descendants of Abraham, but the Christ: “Now to Abraham and his seed were the promises made. He saith not, And to seeds, as of many; but as of one, And to thy seed, which is Christ” (Galatians 3:16). Then, Galatians 3:29 tells us, “…if ye be Christ’s, then are ye Abraham’s seed, and heirs according to the promise.” We’re the seed of Abraham, and each one of us has the
potential of a multitude. You carry the seed of greatness. Your progress and prosperity should be ever-increasing. Read about Isaac; the Bible says, “…the man waxed great, and went forward, and grew until he became very great” (Genesis 26:13).

If you were a Pastor for example, and you had a thousand members in your congregation, as the seed of Abraham there’s no reason those one thousand members shouldn’t grow to become five thousand or even ten thousand within a specified period. You have the grace and ability for growth, increase, and expansion. You’re graced for greatness; anointed to be fruitful and productive in every good work. Therefore, keep making progress from glory to glory.