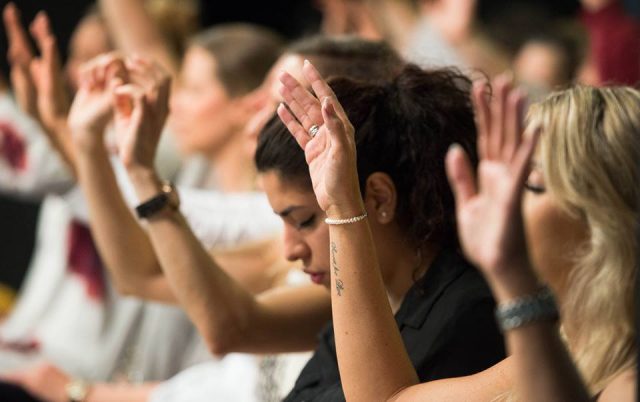 When they heard that, they were cut to the heart, and took counsel to slay them (Acts 5:33).

In our opening scripture, Peter had ministered the Gospel to a group of people, and rather than give their hearts to Christ, the people wanted to kill him. That’s why it’s important that before you go out to preach, you intercede for the people you’re going to be ministering to; pray that your message will be accepted and won’t just be a witness against them.

It brings to mind the experience of Stephen in the Book of Acts. He ministered a powerful sermon, full of excellent theology and history. Yet when he was done, the Bible says the people “…were cut to the heart, and they gnashed on him with their teeth” (Acts 7:54). They shut their ears to his message and ran upon him to kill him, and eventually stoned him to death.

Just because the message is great doesn’t mean people will be moved enough to give their hearts to Christ; they didn’t in Stephen’s case. So, before you embark on any evangelical mission or outreach programme, prevail first in prayer, because it’s about the souls of men and the impact the message will have on them, resulting in their salvation.

When you intercede like that, the love of God in you wells up, striving against sin, Satan, and the forces of darkness, and the souls of men are rescued from evil. At that moment, you’re God’s champion; the deliverer.

When you’ve succeeded in bringing them out of that darkness in the spirit, you’ll know it. Then you’re ready to go. Your message may just be for five or twenty minutes, it doesn’t matter; while you’re at it, they’ll be getting convicted and crying out for salvation. This is important. Learn to prevail first in prayer.

Be Influential For The Gospel