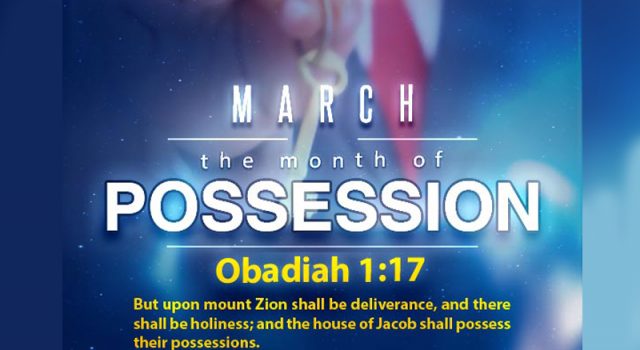 November ‘The Month Of Insight’