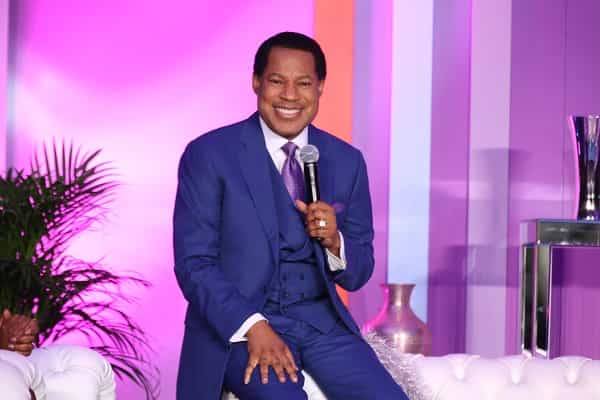 Answer: Well, let’s look at the bible very briefly. 1 Corinthians chapter 7, from verse 25 [Pastor Chris repeats question]: “Now concerning virgins [meaning people who are not yet married] I have no commandment of the Lord: yet I give my judgment, as one that hath obtained mercy of the Lord to be faithful. I suppose therefore that this is good for the present distress, I say, that it is good for a man so to be. Art thou bound unto a wife? seek not to be loosed. Art thou loosed from a wife? seek not a wife.” [1 Corinthians 7: 25-27] Seek not a wife?

So, God said she is at liberty to be married to whom she will. Now, who is this? Let’s get it straight: this is someone who was already married, which means she is no longer under her parents. So, she didn’t require parental guidance here, because she was already married to somebody else and the husband died. And now, she is at liberty to be married to whom she wills [only in the Lord] which means that’s all God’s asking for – that he’s got to be a Christian. But she is making a decision because she is no longer a young lady that’s under her parent’s or guardian’s charge. Okay! Alright, I know that you might be getting another question because of what I just said, but that will be another day’s talk.

Did Jesus Speak in Tongues?